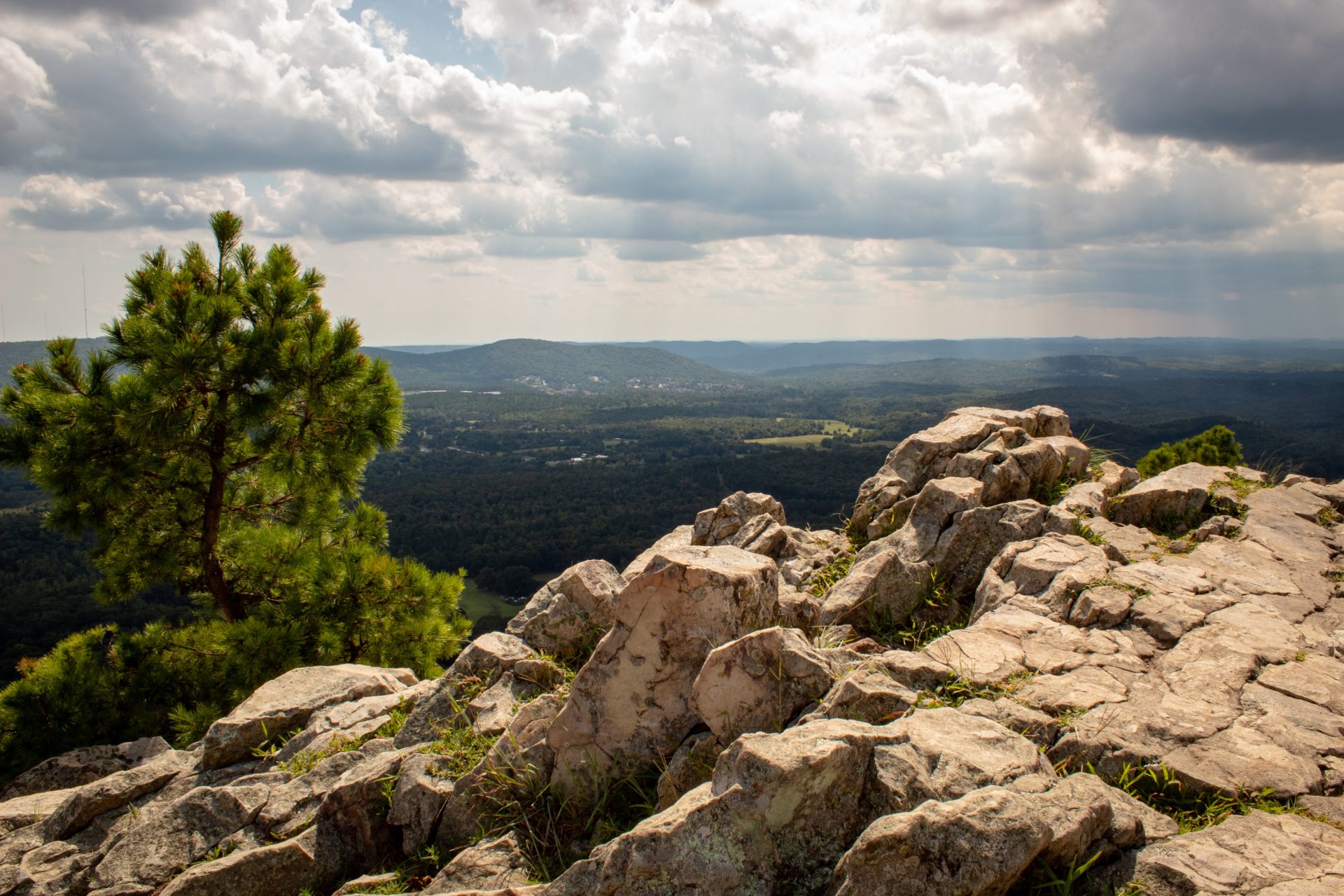 Is Cannabis Legal In Arkansas?

Cannabis for Medical Use in Arkansas

The state of Arkansas has a comprehensive medical marijuana program that allows for the use of marijuana for a wide range of medical conditions. The program was established in 2016 with the passage of Issue 6, also known as the Arkansas Medical Marijuana Amendment.

To qualify for the medical marijuana program in Arkansas, patients must be diagnosed with one of the qualifying medical conditions. Patients must also be a resident of Arkansas and be at least 18 years old. Minors may qualify for the program with the approval of a licensed physician and the consent of a parent or guardian.

Recreational Use of Cannabis in Arkansas

Marijuana is not currently legal for recreational use in the state of Arkansas.

Where Can I Get Cannabis in Arkansas?

In addition to allowing for the use of marijuana for medical purposes, the Arkansas Medical Marijuana Amendment also allows for the cultivation and sale of marijuana within the state. Dispensaries are licensed and regulated by the AMMC, and patients can purchase their medical marijuana from these dispensaries.