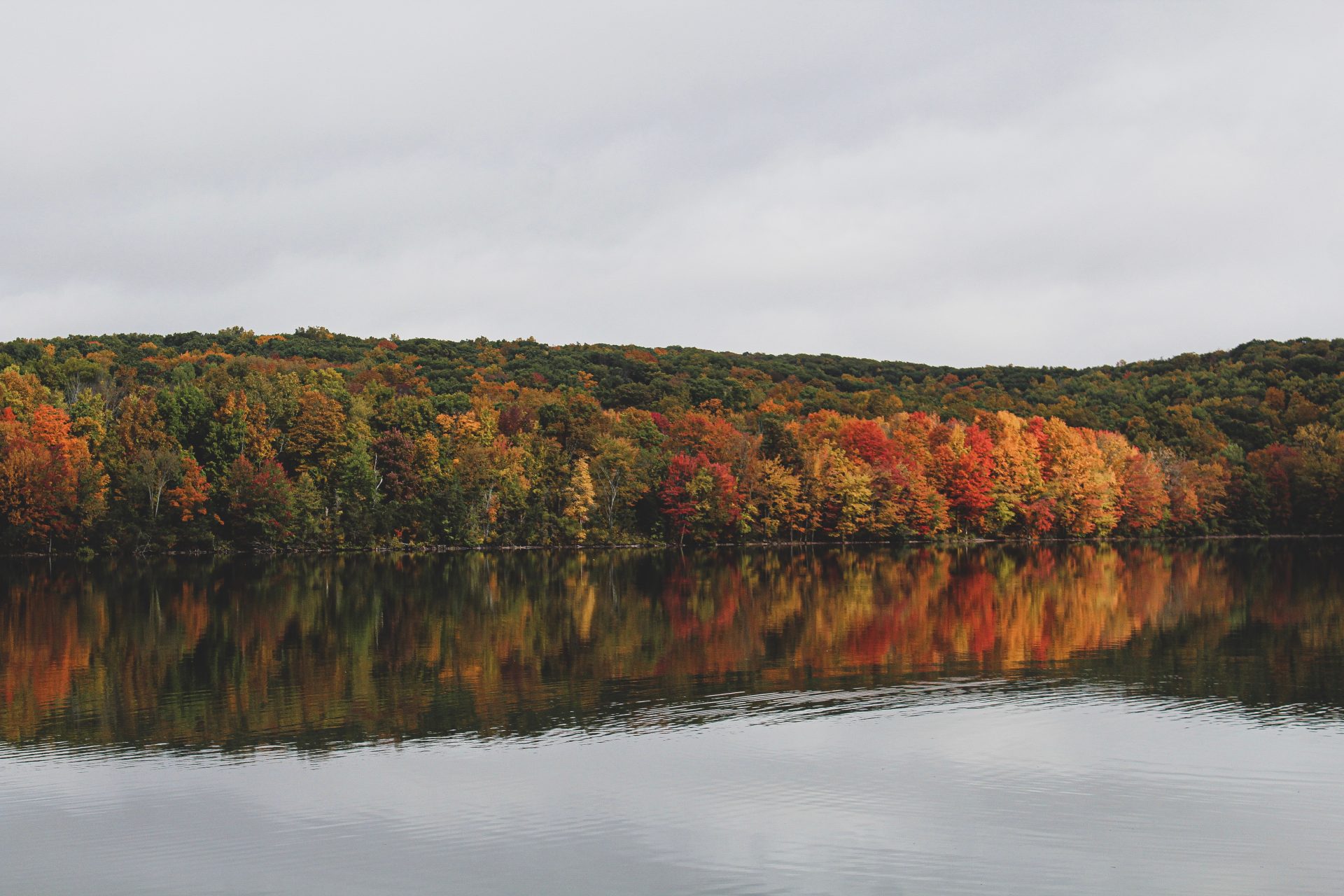 Is Cannabis Legal In Connecticut?

Connecticut does have a medical marijuana program in place. The state has also recently passed legislation to legalize and regulate the recreational use of marijuana, with sales set to begin in January 2023.

Cannabis for Medical Use in Connecticut

As of 2021, there were over 44,000 registered medical marijuana patients in Connecticut, and the state had licensed nine dispensaries to sell marijuana to these patients. In addition to these dispensaries, the state also allows for the operation of licensed production facilities, which are responsible for growing and processing marijuana for sale to patients.

In recent years, Connecticut has taken steps to expand and improve its medical marijuana program. In 2021, the state passed legislation allowing for the establishment of additional dispensaries and production facilities, as well as the creation of new cannabis-based products, such as topicals and lozenges. These changes are aimed at increasing access to medical marijuana for patients in the state and improving the overall quality of the program.

Recreational Use of Cannabis in Connecticut

Cannabis was approved for adult-use in June 2021. The state has also passed legislation to decriminalize small possession amounts.

Where Can I Get Cannabis in Colorado?

While possession of up to 1.5 ounces of cannabis is now legal in the state, the policies and procedures are still very new. Sales are expected to begin in January 2023.