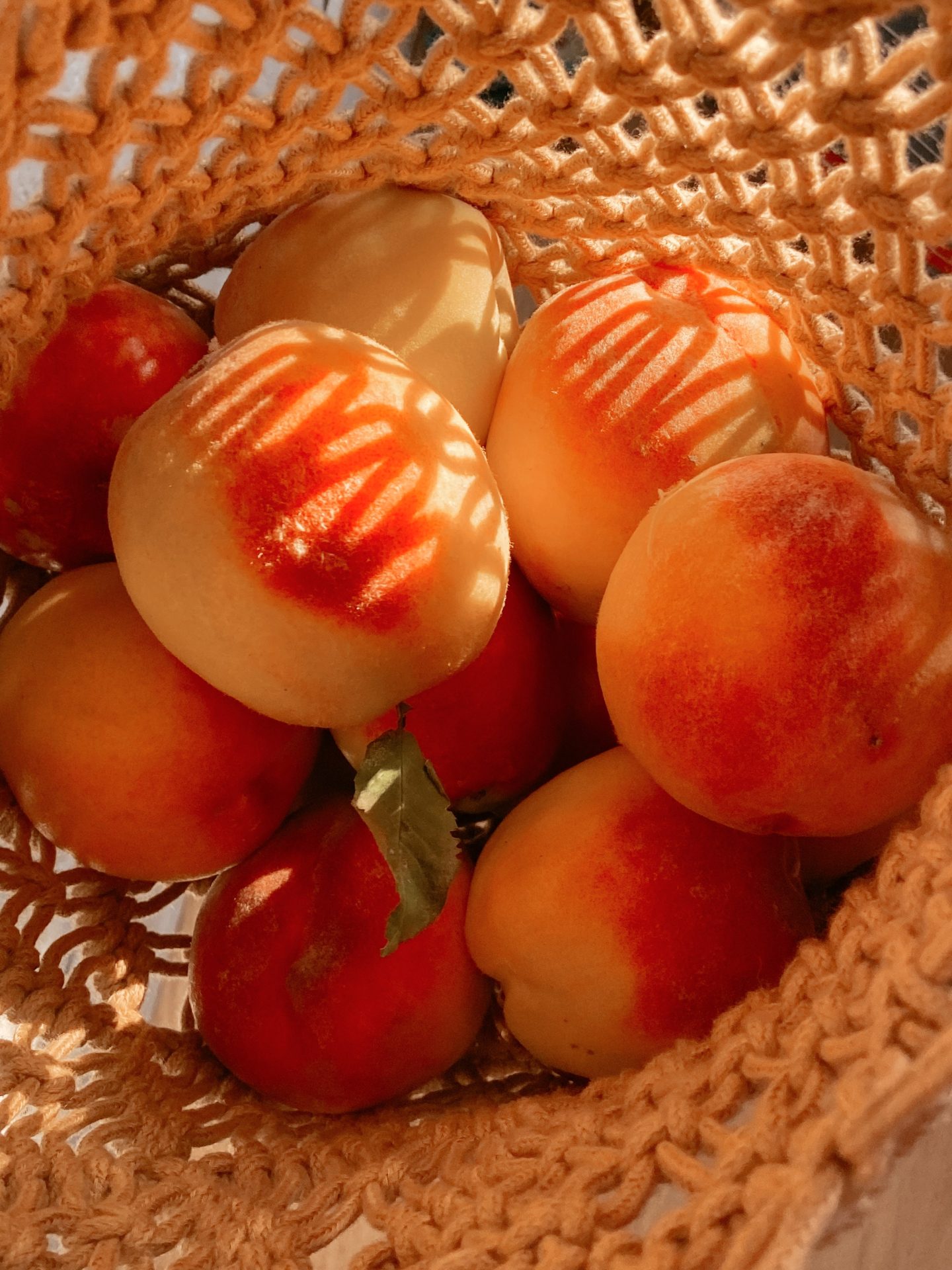 Is Cannabis Legal In Georgia?

Cannabis is currently illegal for both medical and recreational use in Georgia. However, the state does have a limited medical marijuana program in place that allows for the use of low-THC cannabis oil to treat certain qualifying medical conditions.

Cannabis for Medical Use in Georgia

Georgia passed legislation allowing for the use of medical marijuana in 2015. Under the state’s medical marijuana program, patients with certain qualifying medical conditions are allowed to use low-THC cannabis oil to alleviate their symptoms. These conditions include epilepsy, multiple sclerosis, and cancer, among others. In order to be eligible for the program, patients must obtain a written recommendation from a licensed physician and register with the state.

As of 2021, there were over 20,000 registered medical marijuana patients in Georgia, and the state had licensed six dispensaries to sell low-THC cannabis oil to these patients. In addition to these dispensaries, the state also allows for the operation of licensed production facilities, which are responsible for growing and processing low-THC cannabis oil for sale to patients.

Recreational Use of Cannabis in Georgia

Marijuana is currently illegal for both medical and recreational use in Georgia. Despite this, there have been efforts in recent years to legalize and regulate the use of marijuana in the state.

In 2021, a bill was introduced in the Georgia legislature that would have legalized the possession and use of marijuana for individuals over the age of 21. The bill would have also established a system for the production and sale of marijuana, as well as rules governing the labeling and packaging of marijuana products. However, the bill did not pass and marijuana remains illegal in Georgia.

There have also been efforts at the local level to legalize marijuana in Georgia. In 2021, the city of Atlanta voted to decriminalize the possession of small amounts of marijuana, making it a fine-only offense. Other cities in the state, such as South Fulton and Clarkston, have also passed similar legislation.

Where Can I Get Cannabis in Georgia?